A few weeks ago I was browsing The Salvos store with my mother in law and came across a copy go Gok Wan Through Thick and Thin and knew I was in for an interesting read.  For those of you who aren’t familiar with the name (or the glasses) Gok is a world-famous style guru with more pizzazz than anyone else in the industry. Something about Gok’s open and warm nature makes him the most wonderful stylist to watch and having now read his biography I can fully understand how he oozes love, compassion, style and charisma. Through Thick and Thin took some serious balls to write. Honestly brutal accounts of life with an eating disorder, a love (and sometimes lust) for food, the trials and tribulations of trying to ‘make it’ in fashion, style and theatre and all the secret family recipes sees Wan sharing pretty much every corner of his being in the 359 pages. Gok is a stylist not a writer, so the language isn’t as fascinating or polished as say The Man Repeller was, but the book is 100% Gok front to back. It’s kind of like spending the night at a bar with him listening to all his tales. Being a ‘fat’, ‘gay’, ‘Chinese’ boy in Britain came with a serious side serving of shit.

Gok tells the story of how he struggled with bullying though his early years (which at one stage got so bad he was too scared to leave the house) and the point when he realised the transformative power of style. Something that made him feel so powerful that he moved forward to pursue ‘alternate’ career paths in acting, drama, styling, and makeup, all of which were a little ‘out there’ for his restaurant running suburban family background. You can see through the pages how much compassion, understanding, hard work, and healing that Wan has undertaken over the years and how it has compiled to make him into the open, loving, and approachable figure that he is today. While there are plenty of angles for this book review, I really wanted to touch on bullying, as it’s an issue close to my heart.

Like Gok, my life at school was pretty awful at times. As someone who is both painfully shy and suffers from Rosecea I copped quite the flack as being the quiet girl who goes beetroot red. To make matters worse, bullying usually made me go even MORE red, so it was an endless amount of fun for people to tease me for it as I became incredibly more beetroot than human. We moved around a little bit growing up, and one of the schools I attended the bullying went from name calling to physical violence. Shit got real! Fortunately enough my parents moved a year into my experience at that school and what followed at others was just the regular name calling, no physical violence.While I survived my bullying and came out on top (despite the odd person who still thinks it’s a good idea to tell me I’m really red at the gym, heck… I don’t tell you your fat, stop being rude), for some, bullying is an every day occurrence in school, work or the home. I think to really understand bullying one must put themselves in both the bully and victims shoes. Something than can be a bit of a stretch to do. I stumbled upon a cinematic masterpiece that nails the ‘bully and victim’ relationship (from my experience anyways) is A Girl Like Her available on Netflix. I highly recommend this as a tool to understanding bullying and educating children and adults on the issues associated with this horrible (but very common) phenomena. 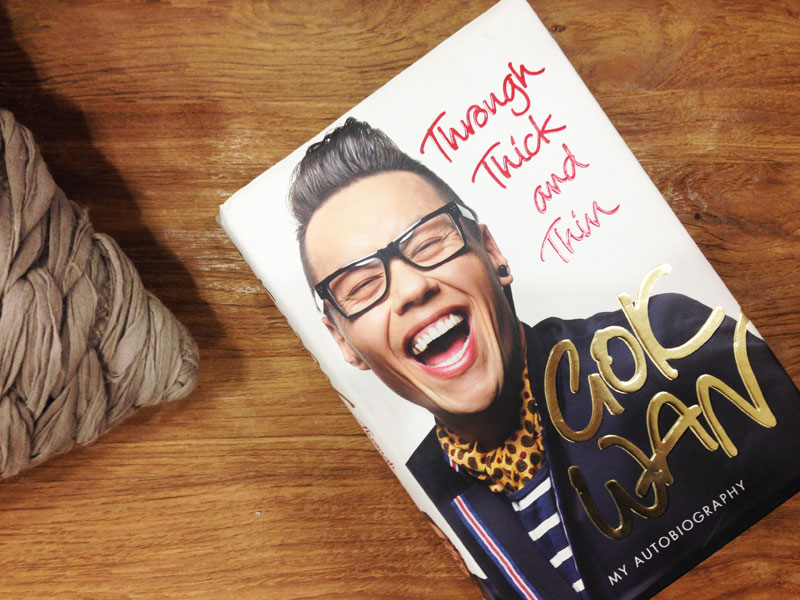 Come Sit with Us.

I was watching the tv screen at the gym the other day and saw on one of the morning shows and interview with the inventor of a brilliant app ‘Sit With Us‘. Sit With Us is a social networking app designed to promote kindness and inclusion in schools. Kids can use the app’s features to coordinate lunches with their friends. They can also volunteer to be Ambassadors for their schools and post open lunch events on campus where everyone will be included. No one needs to eat alone! Sit With Us was designed by a 16 year old girl who was a victim of severe bullying. It was terrible having to eat lunch alone every day, so her goal was to create an app to make sure that no kids felt like they had nowhere to go. So, Sit With Us was created! Inviting others to join the lunch table not only fosters a warmer, more welcome community, but also provides a great opportunity to make new friends. This idea don’t have to be limited to schools. You can the principles of Sit With Us in your workplace by offering a kind and friendly place for people to feel welcome.

Have you read this book? Perhaps you have been the victim of bullying? Share your thoughts on this (or anything else) below. 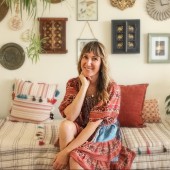